Here we are again, our 3rd annual Winter Vacation 2018.
In December we flew out of cold Virginia and happily landed on warm O’ahu, Hawai’i. Our time frame back home was December 19th 2018 to January 9th 2019. We were so happy to spend the holidays with our family and friends. 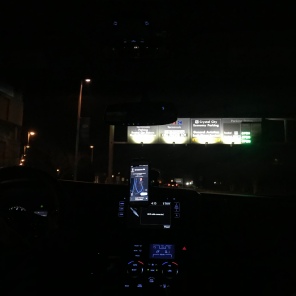 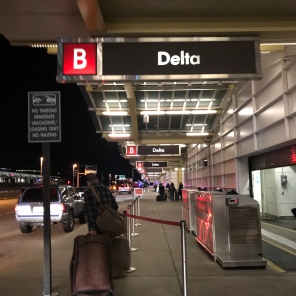 While we were there we had lots to do like eat the food we missed so much (check out ISLAND IN THE SUN blog post) and finish up the loose ends of the baby shower/gender reveal (check out my other blog post about the BABY SHOWER AND GENDER REVEAL).
Our flight to Oahu was a horrible one, we left DCA at 6am to ATL then had a layover for 3hrs and caught a direct flight to HNL. Guyssssss, my preference when flying isn’t to have direct flights more than 5hrs! Although my hubby has a totally different approach while booking our flights because he hates layovers lol so we were on a 11hr direct flight from ATL to HNL! NEVER AGAIN! I am pregnant, and this flight made it so hard for me…and we also have an 8 yr old that didn’t like it either, he started to feel sick right when the 5hr flying mark came around.
**(Going back home was pretty much the same torture feeling for my son and I.)**
As soon as we landed we were my mom and grandma picked us up, it was so exciting because they didn’t see us and especially “pregnant me”. Leaving the airport we were stuck in the horrendous Hawaii traffic that hasn’t changed one bit (we did get there around 5ish pm which is traffic time). Even though the traffic was bad it gave us time to talk about our flight and catch up a bit with my mom and grandma.

We headed to my sisters place up in Makakilo, and yall my nieces and nephew did not know we were visiting so soon. We stopped at a store called Malama Market to get some drinks (beer for the hubby) and of course Teds Bakery Chocolate Mac Pie (my fav, I remember eating it for breakfast sometimes, they also sell it by the slice *MustTry). When we got there it was such an emotional and great surprise to see them and the look on their faces were priceless too. My sister had chicken katsu, fried noodles, and poke for dinner! I’ll admit, I got a bit emotional seeing the kids, they’ve grown so much too, my eldest niece is way sky high taller than me. The last time I saw her and everyone else was summer of 2017, and she was shorter than my 5’4 self.

Christmas 2018 was right around the corner so we had lots of gifts to wrap the we brought to Hawaii from VA.
In the downtown area they hold a seasonal event called Honolulu City Lights which we were excited to take the kids and just spend some family time altogether. 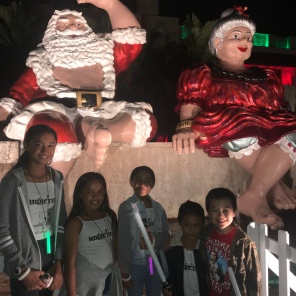 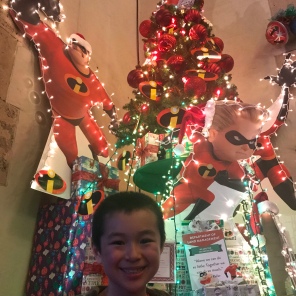 We also had an early Christmas Dinner that my Grandma Chris and Grandpa Mike (we call him Tata) arranged at Royal Palace Restaurant which was super delicious Chinese food! After eating we took the kids to Ice Palace to do some ice skating.

On Christmas Day we headed to my sisters with all the gifts and spent the day there. 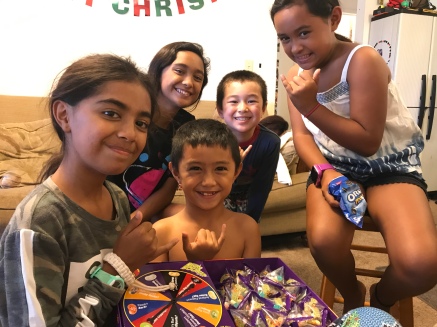 My grandmothers (Tutu Lily) birthday is December 31st and we were excited to be back for that too, she turned 85 years young. 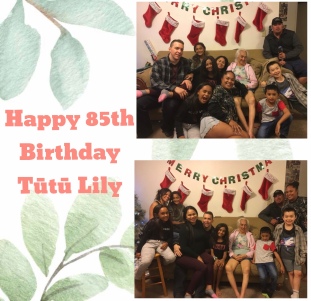 Its also New Years Eve and tried to spend lots of time with family but the smoke from the fireworks made it difficult for me to breath, and the noise sheesh. Honestly im not a fan of being the one popping fireworks/firecrackers or being near people that are popping it, its such a scary situations…although I think they are so beautiful in the sky, from afar. 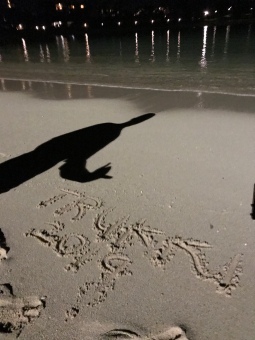 We rented a little cabin in Kalaeloa to relax and prepare for the shower/reveal. The cabin that we rented was soooo amazing and beautiful. It was beach front and awesome. The kids loved it! 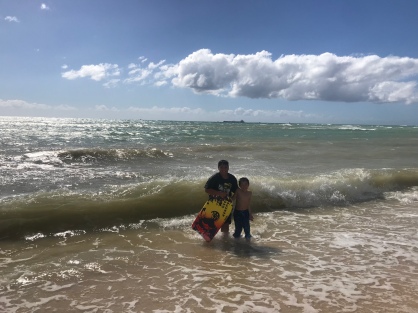 After the shower and reveal since we knew what we were having we planned a great surprise for the fam to meet us at First Look Ultrasound, but we only gave them address so they wouldn’t know what to expect. It was such an amazing experience to see our baby with the rest of the family in 3D/4D. 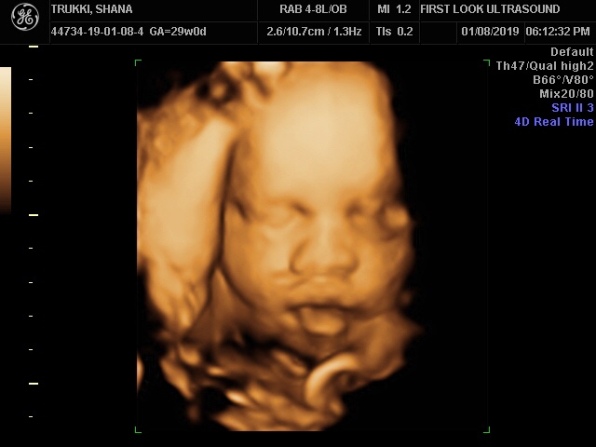 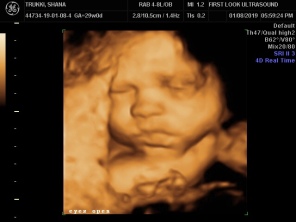 My family held a little dinner in Waipahu at their house as a farewell gathering. Super grateful for that! It was so much fun because we ate, played Pictionary and went out for ice cream! Made us realize that our 3 week trip was seriously coming to an end. It’s ALWAYS hard leaving my family every time we go home to visit! 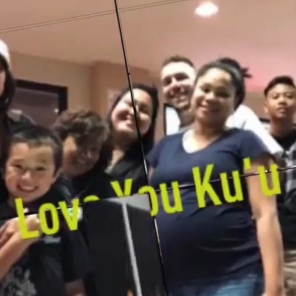 Overall this Winter Vacation was incredible because of it being longer and being home! We did way much more but these were the highlighted moments of our trip, remember we were there for 3 weeks. Don’t forget to check out my other blog post “ISLAND IN THE SUN and BABY SHOWER & GENDER REVEAL” for the other fun activities we did while back home.
Let me know if you guys have any questions about our trip home, and don’t forget to check the other links for my other blog postings.
Until next time Oahu!
Me ke aloha- SIMPLY SHANA